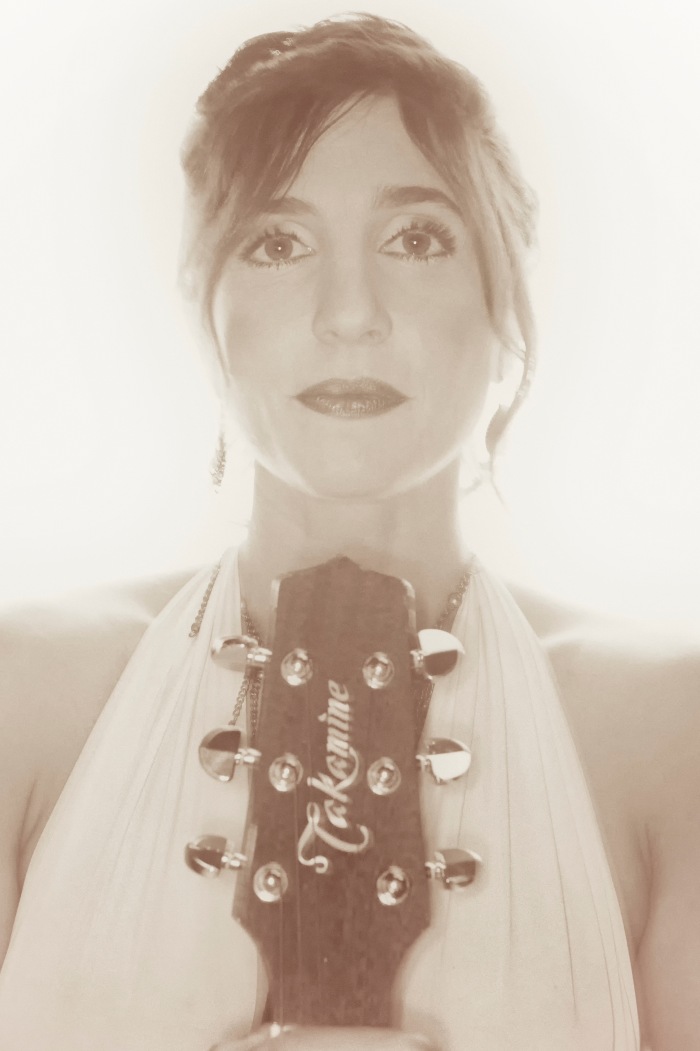 Angie Donkin, Creative Director:
Bio:
Angie Donkin is a multi talented singer, musician and performance artist. After graduating LAMC- Vocals, she began working in bands as a background singer while also studying and teaching about music cognition and the neurological effects of music in a cultural group setting. This work inspired her to explore conceptual live productions with multi media art. Vibrasol was her 12 piece band featuring, dance and acrobatics, that she fronted. She used this as her vehicle to create the conceptual performance art at Unknown Theater in Hollywood from 2007-2009. Angie has sung on a variety of albums and collaborated with many bands and circus’s with styles ranging from psychedelic rock, folk, world, opera, reggae, latin, and electronica. A dynamic performer and composer, also co-creator of the San Francisco based electronica band, Dust Red Skies. Angie was introduced into the Cirque industry after her first audition with Cirque Du Soliel where she began studying with Laur Fugere. She took a role in Cyclope Circus, MAAG Productions, Basel Summer 2014. Angie also worked on the creation of Cirque Eloize’s newest production Saloon 2016. She created her own theatre production; Under The covers, Dolore- an intimate one woman show featuring soundscapes and audience participation.
“Her masterful vocal prowess presents lush velvety aural landscapes.” – KC Bradshaw, Exclamation magazine.